Move it or lose it: Towing and tickets dwindle savings 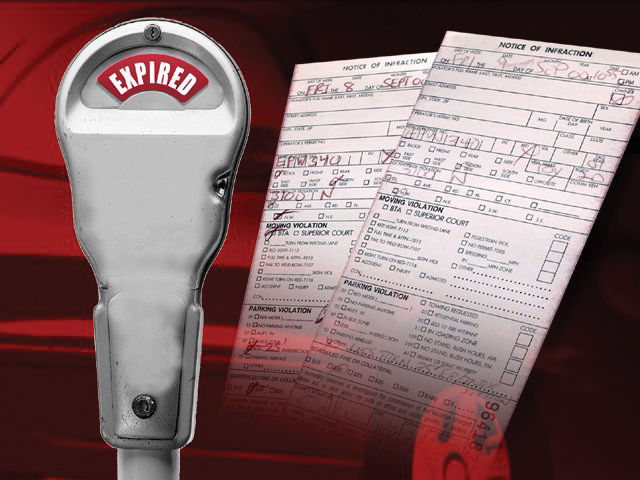 When Joe Mangiarelli saw that his car had been towed, he guessed it might have been because the Parking Authority officer had a quota to fill.

“When it comes to towing, it’s usually at the officer’s discretion,” Shannon Leshen, Pittsburgh city police community relations officer, said. “There are no quotas for towing or any traffic stops. That’s one of the biggest misconceptions out there; I blame TV.”

Mangiarelli, a senior majoring in administration of justice, paid more than $400 last February for the traffic citation, towing and overnight housing at the impound lot.

“Added together, that was all my money for the month,” Mangiarelli said.

Mangiarelli said he parked in an illegal spot on Atwood Street because snow on the ground hid the handicapped mark on the pavement.

He said he asked his law professor what to do about the citation.

“He said unless I had pictures, fighting it wouldn’t be worth my time,” Mangiarelli said.

The Pittsburgh Parking Authority handed out more than 16,400 metered tickets in Oakland in the first six months of 2014, according to a Parking Authority official report. That number doesn’t include all the cars towed out of Oakland — one of the most costly violations a driver can incur. Parking can be tough for students who don’t want to pay a meter, but officials say there is more behind parking tickets than most people think.

“If you’re in some streets that are so tight, medical personnel can’t get through there,” Leshen said. “You’re a safety problem.”

Most of the time, Leshen said, police call for a tow truck because of a complaint.

“Basically, we are reactive rather than proactive,” she said. “We don’t have the staff to patrol looking to tow cars.”

According to Leshen, police use their best judgment when it comes to calling a truck or just leaving a ticket.

Longtime South Oakland resident Vince Diulus, 61, said he has watched a lot of students park illegally in the past 20 years.

“I see both sides,” he said. “You can’t just park anywhere, but the University is getting bigger every year, and there’s no room. I’ve seen cars parked wherever they’ll fit.”

Diulus has a no-parking zone just outside his house on Bates Street, and he said he thinks people should be allowed to park in at least a portion of the yellow curb; drivers often do anyway, despite the risk of getting ticketed.

“I kind of feel sorry for them,” he said. “They’re not blocking anybody.”

“From time to time, we get [calls from] shuttle bus drivers [because] they can’t make the turn,” Johnson said. “Most of our towing is based on posted no-parking or based on an event.”

According to Johnson, the University can buy a variance to set up a temporary no-parking zone. For football games, Bigelow Bash and some PittStart events, drivers have 24 hours to move their vehicles before the cars get towed, Johnson said.

With changing meter practices, Johnson said some of those towings may go up.

“The thing about these new kiosks is you can pay elsewhere,” he said. “You should at least check your car every 24 hours.”

To avoid getting towed, Mangiarelli said he was very careful about when he used his car and gave up a legal parking spot.

“I used to drive a Buick LeSabre, and that thing was huge,” Mangiarelli said. “I am in ROTC, and I had to walk across campus with a 50-pound bag. I still did everything I could to not use my car.”