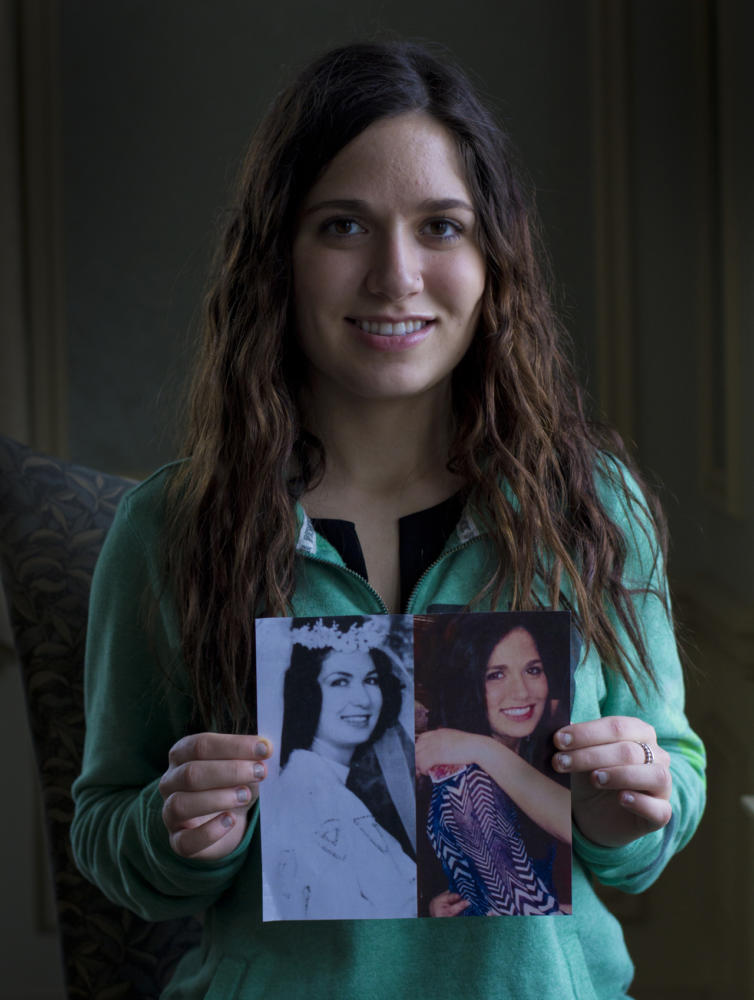 Berin Simsek has not seen her mom walk since she was a child. Her mother’s speech became difficult shortly after, and, when they went to the mall together, Simsek pushed her in a wheelchair.

But now, Simsek looks back fondly on those days.

When Simsek was just 16 years old, her mother, Basak, passed away after a long fight with amyotrophic lateral sclerosis (ALS). The Pitt sophomore said that, despite her mother receiving the diagnosis 15 years earlier — when Simsek was just one year old — Basak always had a smile on her face.

“I just really don’t remember her complaining a single time. I’m not kidding,” Simsek said. “Whenever I came home, she would be like, ‘Oh my gosh, Berin, hi!’ The classic mom, acting like you haven’t seen me in five years when it’s been 20 hours.”

Simsek would not be where she is today, figuratively and literally, without her mother. Basak graduated from Pitt — even though she did not know a word of English upon entering college — after moving with her husband from Turkey.

After Basak passed, Simsek wanted a way to honor her mother. She decided to attend Basak's alma mater to follow in her footsteps.

“She was the epitome of greatness in my eyes,” Simsek said. “I’m still going my own way, I’m just living through her.”

Although Simsek never got to experience what her mother was like before her illness, she heard about similarities. People have told Simsek that she and her mother have the same laugh and that they even eat yogurt the same way.

“I would put it on my spoon, and I don’t take all of it off right away,” Simsek said with a smile. “Oh, and we look identical. It’s unreal. We’re twins.” 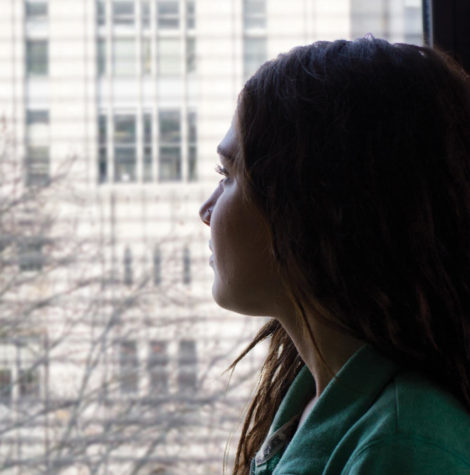 Simsek also recognizes that she was afforded more time with her mother than the doctors had predicted.

The life expectancy for many individuals diagnosed with ALS is about three years, but Basak Simsek held on for 15 years. They used those years enjoying a mother-daughter relationship much like any other.

“It was so normal for me,” Simsek said. “We liked watching a lot of movies together on Netflix and just hanging out, because she was pretty much one of my best friends.”

But, earlier on, it was hard for Simsek to recreate that normal relationship. She said, when she was younger, she did not want people to look at her as “the girl with the troubled family life.”

“I was a little embarrassed of it. She obviously didn’t look healthy. In her face, you could just tell she was sick. You could see bones,” she said. “But when she passed away, I was like, ‘You know what? She was a legacy in my eyes’ ... I just became so proud. I grew from it, too.”

Even as recently as last summer, Simsek witnessed how people who are not directly affected by the disease interacted with and treated ALS. When the Ice Bucket Challenge peaked over the summer, her friends all took to Facebook to spread awareness for the illness by dumping water on their heads.

Simsek said she appreciated the support for ALS as long as it came from benevolent roots.

“I knew some people just wanted an excuse to get in their bathing suit and make a video,” she said. “I did participate, but for me it was like, ‘This is for my mom’ ... I wasn’t too nitpicky about it.”

She joked that friends nominated her a second time but — instead of participating again — she made her cat do the challenge.

Now in her sophomore year and a member of the honors fraternity Phi Sigma Pi, Simsek is in the midst of a similar Pitt experience to the one her mother had. She still loves remembering that she and her mother shared the same walks to classes in the Cathedral of Learning.

Of course, during college, Basak did not face the difficulties that troubled her during the final 15 years of her life. Still, those 15 years helped inspire Simsek to be grateful for what she has.

“We’re complaining about finals, but at least we can walk to the library to go study,” Simsek said.

Thinking back, Simsek does not remember the bad times as much as she fondly remembers the good ones. She does not think about complications, instead focusing on the simple things — just as her mother did.

“Other people were running her life, and she was so helpless, but always smiling,” Simsek said. “She sat in the same chair every day and watched the birds get fed on her front porch. That just made her so happy.”