The Pitt News • May 13, 2014 • https://pittnews.com/article/5782/sports/mens-basketball-lamar-patterson-to-attend-nba-combine/ 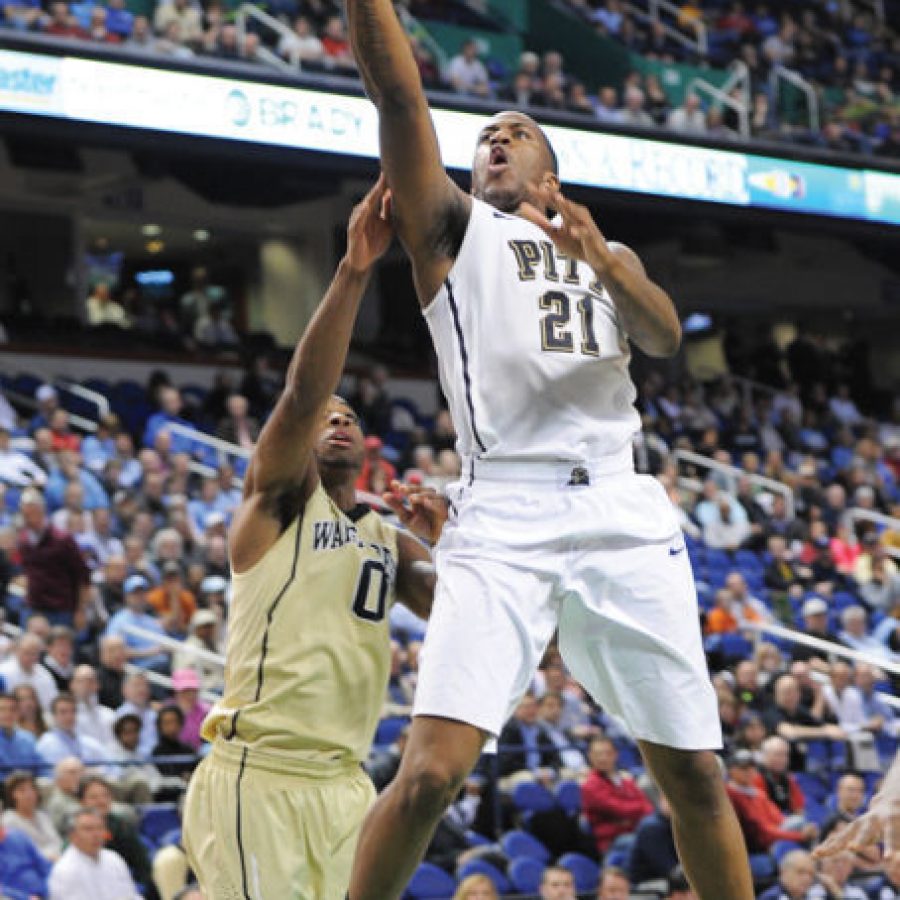 Lamar Patterson will be among the 60 professional prospects attending the NBA Draft Combine, the league announced on Monday.

The event begins Wednesday in Chicago with interviews involving team personnel, while drills and other physical activities will happen Thursday and Friday.

One of two Pitt players to go pro this year besides fellow redshirt senior Talib Zanna, Patterson signed with his agent, Adam Pensack, a week or two after the season ended.

“Picking an agent was probably the hardest part [of the process so far]. I felt like I was picking a school all over again ‘cause it was an important decision. I wanted to make sure an agent and I were a perfect fit,” Patterson said. “Once I got that out of the way, the rest was easy.”

For the last four to five weeks, he has worked out in Las Vegas at Impact Basketball, a training facility, with other potential draft picks including Schenley High School graduate and former Iowa State player DeAndre Kane, Louisville’s Russ Smith and Xavier Thames of San Diego State. Former Pitt teammate Gil Brown was also working out in Las Vegas for the last two weeks.

“Just working out, getting a lot of shots up, making sure my body’s ready and I’m in tip-top shape,” he said of his routine out west. “It was a good setup. A lot of good competition.”

While the idea of the next month or so affecting one’s livelihood can often add pressure to the crucial situation for many aspiring professional athletes, Patterson said the realization that he’s on the cusp of what he’s wanted to do since childhood overrides the negative factors.

“This is what I love. It’s more fun than pressure because, like I said, basketball’s my love. I’ve been doing this my whole life. This is what I’m good at. I see my dream is right there. It’s at arm’s reach,” he said. “I’m excited that I’m going through it right now. I can’t wait to see what the outcome’s gonna be.”

The Lancaster, Pa native led Pitt in assists (4.3), scoring (17.1 points per game) last season and also three-pointers made (80) at a .388 mark. He was named a second-team All-ACC selection at the end of the season.

ESPNU will televise the proceedings starting at 10 a.m. EST on the second and third days of the combine and ESPN will pick up the coverage at 1 p.m.

The NBA Draft will happen on June 26.