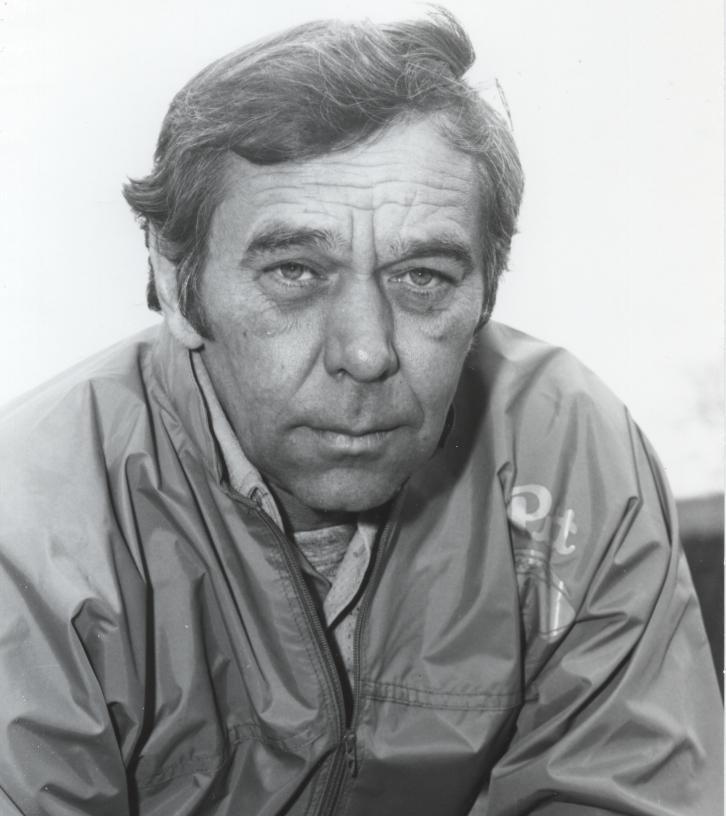 Former Pitt offensive line coach Joe Moore, an unsung hero in the program’s storied history, will have an award formed in his name, according to a release.

The Joe Moore Award, launched by the Joe Moore Foundation for Teamwork, will go to the best offensive line unit in the nation. It will be the only major college football award for a unit and not a specific player.

Former Pitt All-American lineman Jim Covert, who played under Moore from 1979-82  , expressed his respect for the man who shaped his entire football career.

“When God decided to create a football coach, he created Joe Moore, then broke the mold,” Covert said. “He had a unique way of pushing you beyond even your own expectations and then took great pride in seeing you succeed. I loved him and respected him and owe my entire career to him.”

According to the award’s official website, the voting committee, which includes every current Division I offensive line coach, consists solely of people who either played or coached the position.

The committee will evaluate offensive lines throughout the regular season and will publish a weekly honor roll recognizing top-performing units on Tuesday of each week, beginning Sept. 8.

The committee will announce semi-finalists on Nov. 16, with five finalists determined by Nov. 30. It will announce the winning offensive line at the end of the regular season.