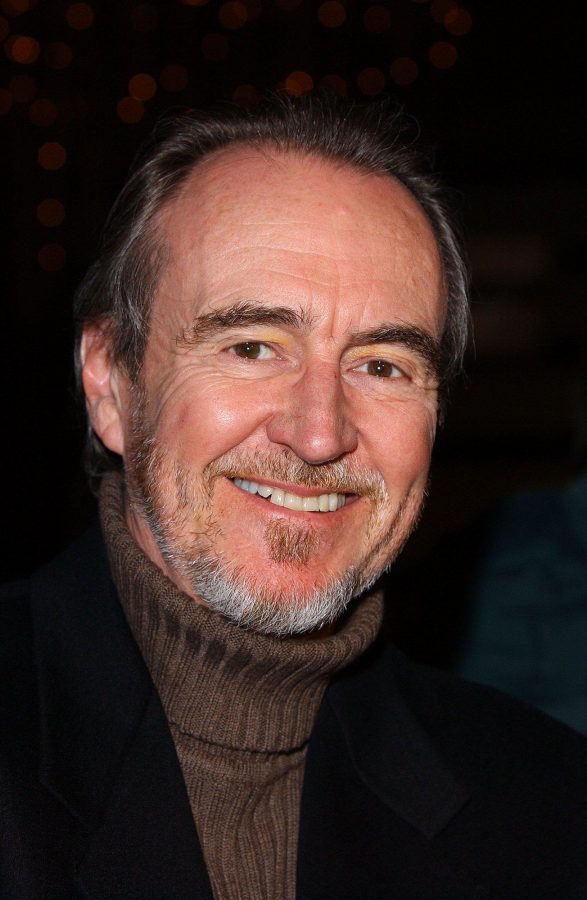 Horror movie fans, lament: the boogeyman has died. Wes Craven, the man who made a living making you check under the bed at night, died Sunday from brain cancer. The pioneering director behind horror classics like “A Nightmare on Elm Street,” “Scream” and “The Hills Have Eyes” was 76 years old.

His Baptist childhood in Cleveland, Ohio was far removed from his film career, which began after he graduated Johns Hopkins University with a master’s in philosophy and writing. Before he was a horror king, Craven was a professor of English at Westminster College and taught humanities at Clarkson University in Potsdam, N.Y.

He got his first stint in the film industry as a sound editor in New York City after his teaching stint at Clarkson University. He found more profitable work later as a pornography director, and worked his way up to his first feature films “The Last House on the Left,”  which was released in 1972, and “The Hills Have Eyes” in 1977.

Both films were commercially successful, and both spawned cult followings and remakes produced by Craven himself in 2009 and 2006, respectively.

Perhaps Craven’s most popular contributions to cinema were “A Nightmare on Elm Street” (1984) and “Scream” (1996), in which Craven’s master craftsmanship made him a household name.

The “Scream” franchise refurbished the weary state of horror in the late ‘90s, using self-awareness and balanced horror-comedy to create something unique and lastingly iconic. The film would produce three sequels, the latest of which was released just four years ago, and inspired an adapted show on MTV, which is renewed for a second season.

Even some of Craven’s sequels were well received, usually the ones in which he had a heavier hand, such as “Scream 2” (1997) and Freddy Krueger’s return in 1994’s “New Nightmare.” Both of these films altered the industry’s expectations of horror sequels in both decades by becoming critical successes — an impressive accomplishment for any franchise, especially in a genre as notorious for flops as horror.

Craven’s original “A Nightmare On Elm Street” would spawn an enormously iconic character in the razor-glove-wearing Freddy Krueger. It also rivaled the “Friday the 13th” franchise, arguably the most iconic horror franchise in the nineties, establishing the popularity of slasher films during that decade. Not only that, but it would also launch the career of Johnny Depp, whose first major role was in “Nightmare.”

The film franchise alone has nine entries, yet it would cause the same predictable horror clichés Craven would hope to separate from his work with his directorial stamp on Kevin Williamson’s clever script for “Scream.”

Most of Craven’s career during the 21st century has involved producing projects related to his horror brand. Though they were few, his recent directing attempts gave us cult classics such as the airplane thriller “Red Eye” (2005), which utilized the talents of Rachel McAdams and Cillian Murphy early in their careers for a realistic and expertly-paced thriller.

The late filmmaker was an indispensable part of the genre and a master of tension. He has left behind unfinished projects such as an episode in WGN America’s upcoming “Ten Commandments” miniseries.

His work will be remembered for giving viewers nightmares and will continue to do so for years to come. His fresh take on a genre plagued with cliched repetition will certainly be missed. He is survived by his wife Iya Labunka and his two children Jessica Craven and Jonathan, who helped produce some his father’s later films.