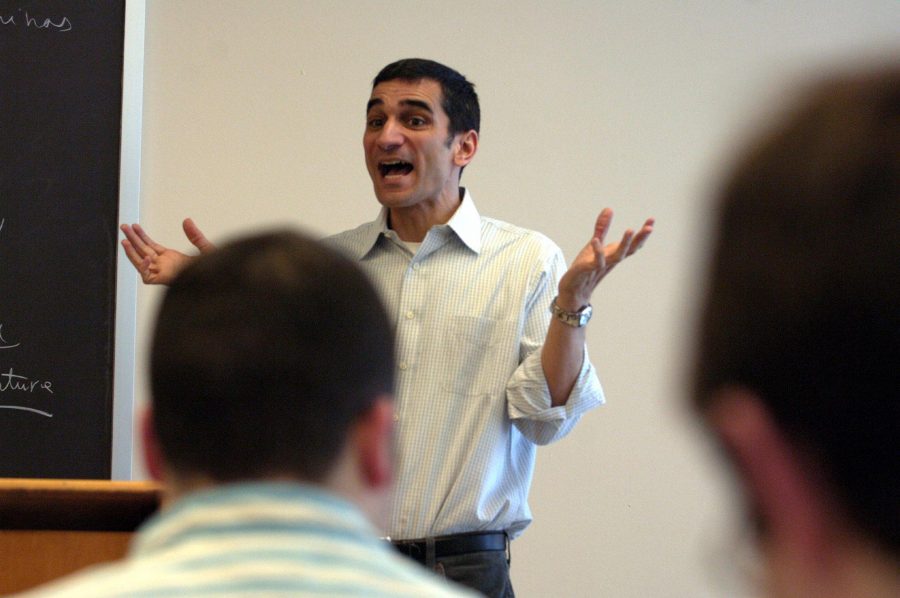 Conservative watchdog groups, like Campus Reform, a project of the conservative Leadership Institute, are accusing a Washington State University professor of violating students’ free speech rights after she banned “oppressive” language from her classroom this semester.

Selena Lester Breikss, a culture, gender and race studies professor at Washington State University, banned her students from using “generally offensive language” such as “colored people,” “illegals/illegal aliens” and “tr*nny” in her classroom. If a student continues to use oppressive language, Breikss said that she will dock their grade.

“If I see it or hear it, I will correct it in class since it can be a learning moment for many students,” she writes in her syllabus for “Women and Popular Culture.”

To conservative groups like Campus Reform, the banning of certain words in the classroom seems, at best, like unnecessary censorship. However, Campus Rerform is missing the point.

Discouraging misrepresentative terms in a humanities classroom is no different from discouraging false terms in the science classroom — it’s about education and understanding what or who these terms represent. It is also about fostering a postitive environment, conducive to learning for all students — not just white, cisgender students.

Our own Gender, Sexuality and Women’s Studies Department at Pitt recognizes the importance of using accurate pronouns, emphasizing in their Gender-Inclusive Guidelines that students should “avoid unintentionally creating a sexist and homophobic classroom environment” by, for example, limiting themselves to male or heterosexual examples during discussion.

“Given contemporary life, news stories — Caitlyn Jenner being the most obvious and recent — and our students’ experiences, we realize it is an important and timely concern,” said GSWS professor Frayda Cohen “If you identify as male but someone uses female pronouns when addressing you, it would be, at best, awkward.”

In order to understand the people behind movements such as gender equality or LGBTQ+ rights, you have to attempt to empathize with these social groups. You have to understand who, exactly, these people are and the obstacles they face. As the Gender-Inclusive Guidelines state on the department’s website, we should “honor the breadth of experience and potential in students’ lives by discussing women, gender non-conforming and LGBT-identified people,” in the classroom.

Unlike Breikss, Pitt’s GSWS department does not require students to use another student’s preferred pronoun in class. But, according to GSWS director Todd Reeser, professors “do tend to talk to all students about how pronoun use is an important element of a respectful and collegial classroom space.”

Reeser cited the Gender-Inclusive/Non-Sexist Language Statement includd on all of the GSWS classes’ syllabi as an example of the department’s efforts to ensure that classes utilize appropriate pronouns.

According to the statement, “Non-gender-inclusive language excludes the experiences of individuals whose identities may not fit the gender binary, and/or who may not identify with the sex they were assigned at birth.”

As the GSWS statement illustrates, you will never be able to understand and connect to the movement if you refer to those involved using language that dehumanizes and delegitimizes them.

Reeser said GSWS “would be happy if more and more instructors used this statement on their syllabi.” Frankly, all professors should adopt this statement, because you can’t see the experience of an undocumented immigrant past the derogatory term “illegal alien.” And you cannot acknowledge the progress that the LGBTQ+ community has made by referring to transgender people as “tr*nnies.”

By encouraging the use of proper language in their classrooms, Breikss and other professor advance accurate, empathetic depictions of social groups and movements— developing respectful relationships that we hope will last long after graduation day.