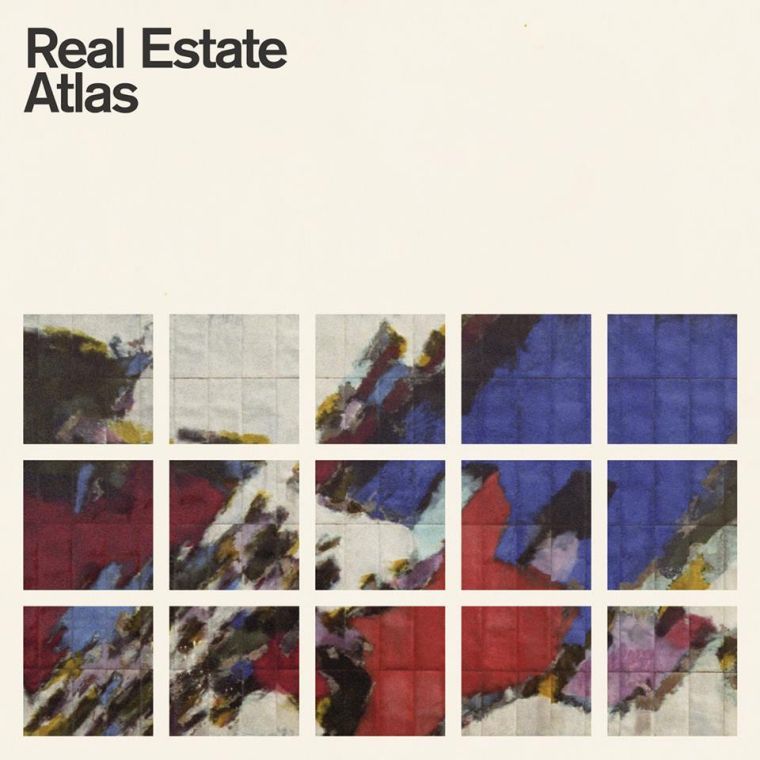 Known for its surf-inspired, mellow sound, Real Estate does more of the same with its newest release, Atlas. Tinny guitar chords and the hollow voice of vocalist Martin Courtney flow through all the songs on Atlas, giving an ethereal flavor that mumbles its way through the tracks and dominates the album. While this creates a sense of cohesiveness, it comes with a lack of imagination that makes it hard to distinguish what exactly you’re listening to. It’s equivalent to the feeling of waking up to a hazy sunrise and feeling entirely unmotivated to get out of bed. The songs are blasé and carefree. In other words, these tracks are all distinctively “chillaxed.” Real Estate — composed of Alex Bleeker, Matt Mondanile, Courtney, Jackson Pollis and Matt Kallman — formed in Ridgewood, N.J., but draws heavily from California beach tunes.

Tracks such as “How Might I Live” and “Had to Hear” have little to distinguish them other than minor variations in the lyrics. That being said, “Had to Hear” is a catchy one, with simple, unpretentious lyrics. “My mind is drawing a blank, don’t know if I can go back./ But to live out this dream, it’s just my luck, I call you up.”

These simple lyrics give us a sense that Real Estate decided to play it safe with this album. Even after enjoying “Had to Hear,” it’s challenging to distinguish it from the other songs on the album, which all bear similar tunes, vocals and hollow guitar sounds.

Some of the songs attempt to break from the blandness but still carry that same thread of a Beach Boys-inspired sound.

“Past Lives” provides a little variation in its opening, with a quick pick-up of 1960s bass rhythms similar to those of Ben E. King, but is soon followed by those predictable Real Estate guitar riffs and Courtney’s echoing vocals. “Horizon” also attempts to be a tad edgier with a more tenuous vibe, but still falls back on the vanilla melodies of the rest of the album. “The Bend” is one of the more successful songs in differentiating itself. It starts out with the same hazy guitar chords and displays a Charlie Brown/Vince Guaraldi-sound that adds a little oomph to the drawling vocals that mellow the song out.

All in all, Atlas is not a bad album. Indeed, it provides good background music to a spring evening of driving with the car windows down at sunset. It is solid, comfortable music and anyone who is a proclaimed indie-music lover will probably rest easy in the no-frills lyrics and cool tunes. While it’s not a genre-shattering opus, it’s certainly pleasant.

As Courtney appropriately lulls in “Past Lives”: “It still has that same old sound.”