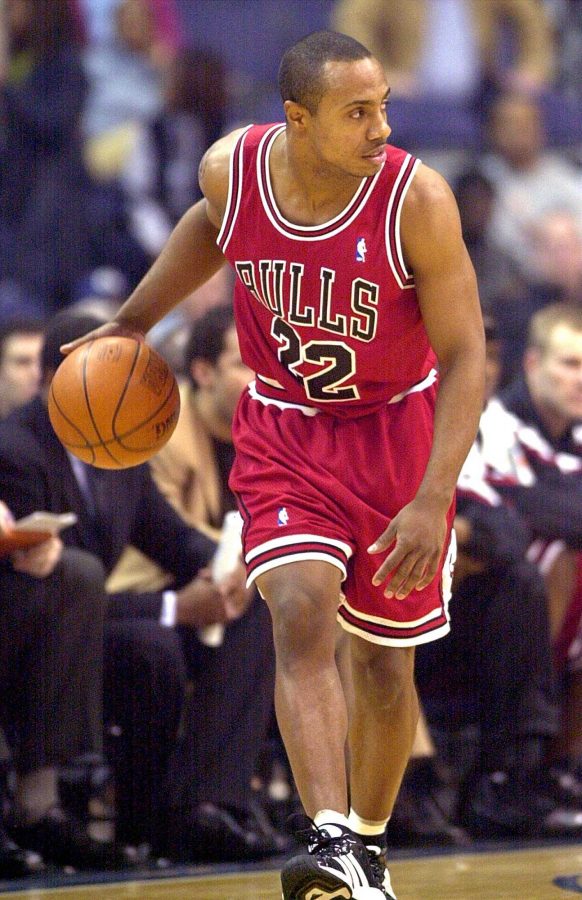 Williams is a former two-time National Association of Basketball Coaches’ of the Year and an NCAA champion in 2001. He was selected by the Chicago Bulls second overall in the 2002 NBA Draft.

According to the Univeristy, the event will feature “player introductions, shooting stars challenge and special guest appearances.”

The University said it will release full details about #ZooAfterHours at a later date.

#ZooAfterHours will take place at the Petersen Events Center. Doors open at 10 p.m., and the event will start at 11 p.m. Admission is free.