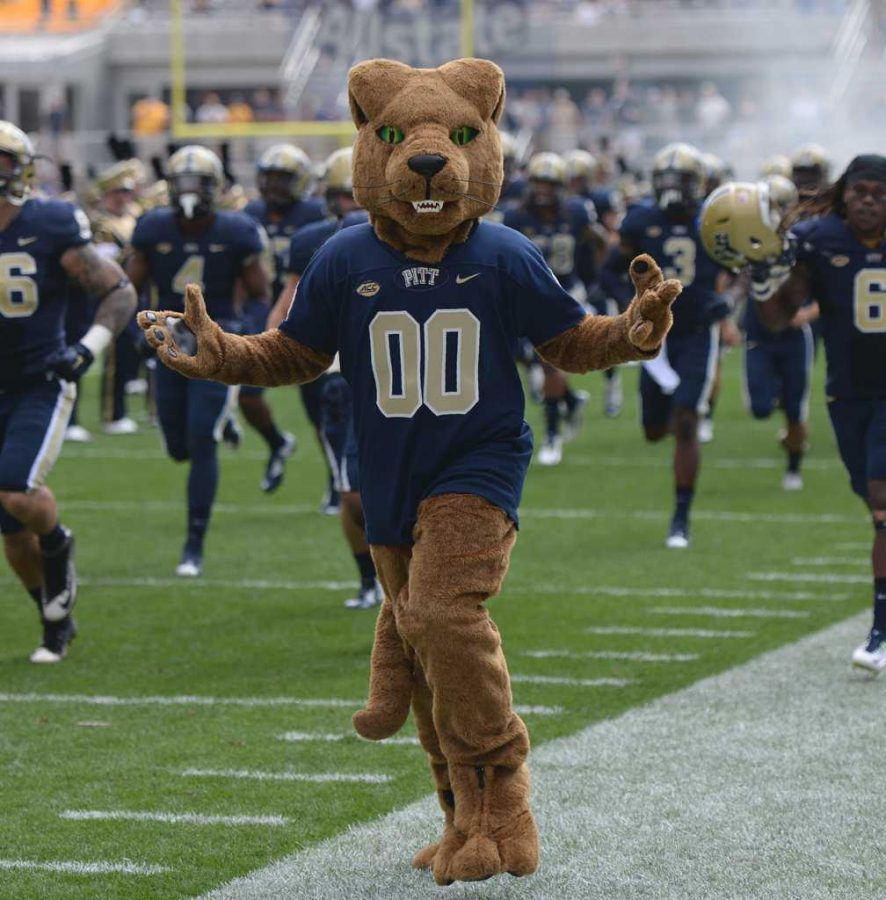 While ABC was celebrating the best of country music, a little bit of Roc made its way onto the stage Wednesday night.

Pitt’s mascot and some of his well-known NCAA colleagues performed behind Brad Paisley at the Country Music Awards on ABC. Paisley was performing his song “Country Nation” that shouts out to a pack of college sports mascots.

Fans of Roc and Pitt athletics reacted on social media.