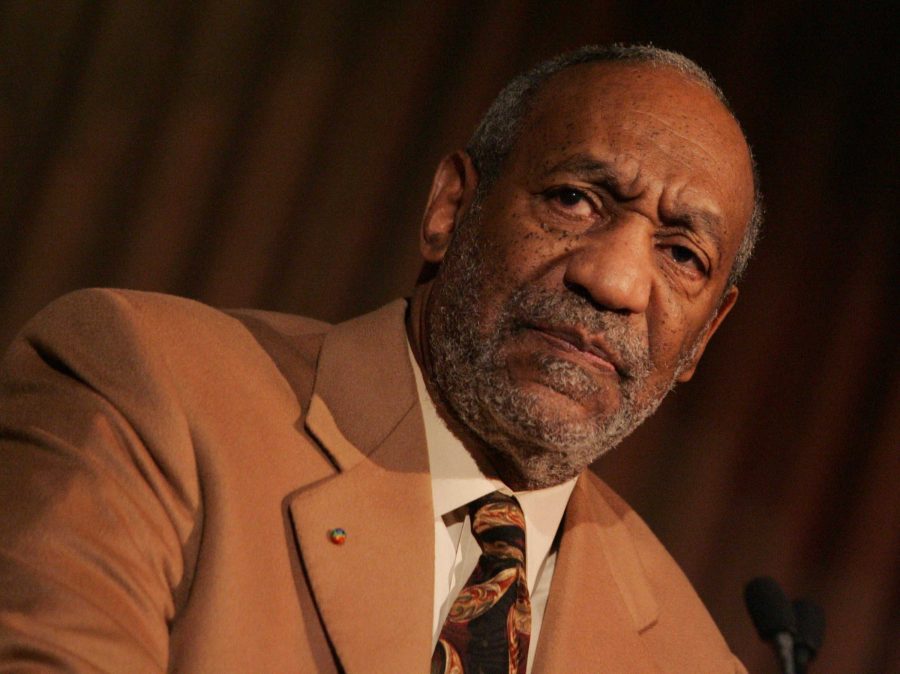 Joining numerous other universities around the country on Friday, Pitt rescinded the honorary degree it awarded to Bill Cosby in 2002.

The University Committee for Honorary Degree Recipients recommended unanimously Friday, Nov. 13, that Pitt rescind the honorary Doctor of Humane Letters degree it awarded comedian and actor Cosby in 2002 for “his lifetime of high achievement” after he spoke at Pitt Johnstown’s commencement ceremony.

“The committee found that certain actions on Cosby’s part — unknown to the public at the time and subsequently admitted by him — were in conflict with the stated basis for awarding the degree and inconsistent with the core values and principles of the University,” Pitt spokesperson Ken Service said in an email.

Debate among schools on whether to rescind now centers on what the schools knew at the time they awarded the degree.

Since his commencement speech at Pitt Johnstown, more than 50 accusers have come forward with allegations that Cosby sexually assaulted them over the course of his career. According to accusations, Cosby sexually assaulted women from the mid-1960s up through the early 2000s. Cosby has admitted to giving drugs to women and having sex with them, but has said the interactions were always consensual and that he never assaulted anyone.

Nearly 60 colleges and universities in the United States have awarded Cosby an honorary degree.

Editor’s Note: This story has been updated.