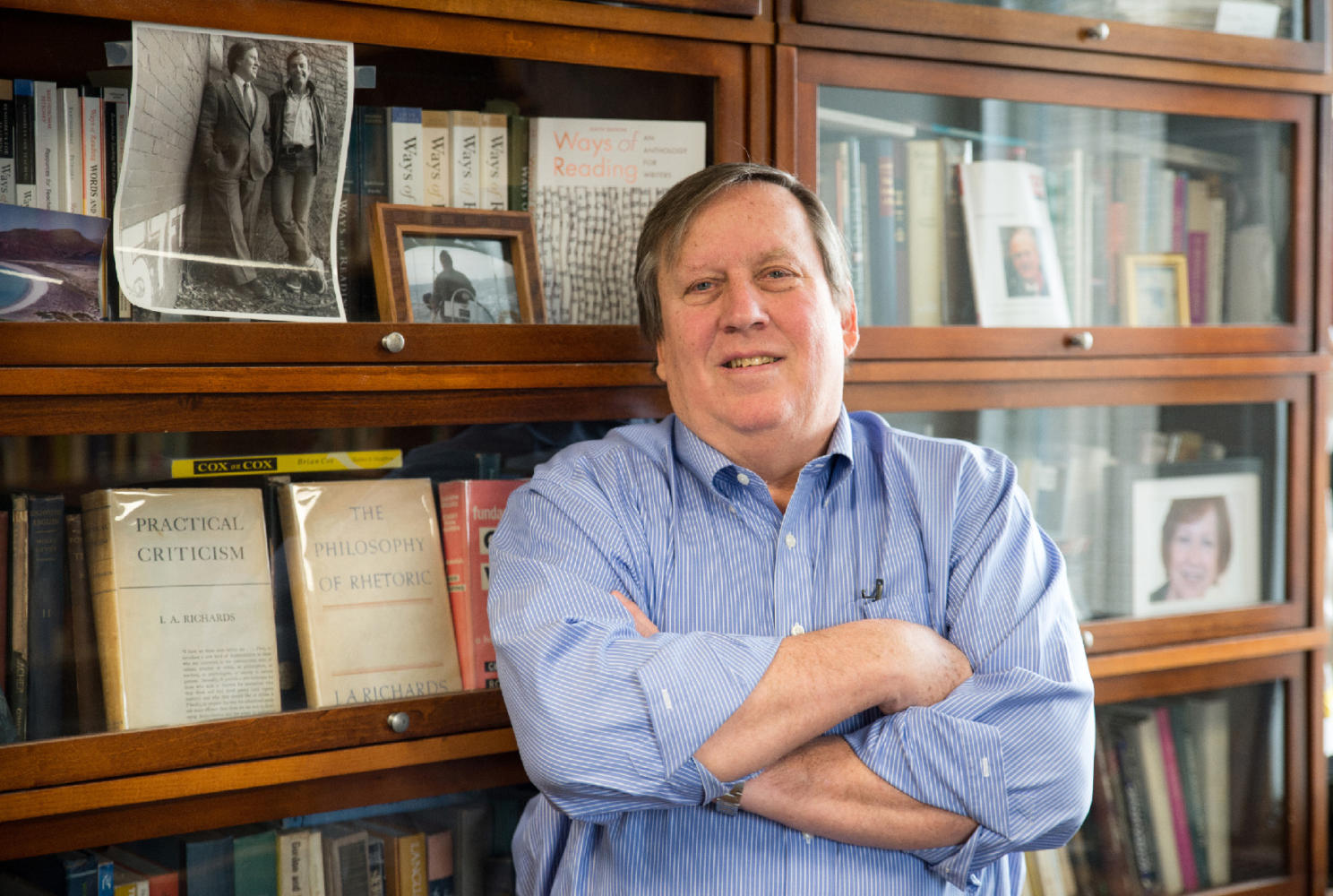 David Bartholomae planned to become a football coach, until he called an audible.

Now he is in the classroom as an English professor at Pitt, as well as the Charles Crow Chair (of Expository Writing), and he is flourishing in his individual professional endeavors.

Bartholomae, now an award-winning writer, admired his high school football coach, who was also an English teacher. As Bartholomae progressed on his scholarly road, his plans changed drastically. He renavigated by changing his major, career path and destination.

Now, Bartholomae receives praise within his field for his work on articles such as “Inventing the University” and “The Study of Error.” He also formerly served as the chair of the English department at the University.

Many awards and years of teaching later, he speaks about his experiences as though they were a collection of short stories rather than work.

The Pitt News spoke with Bartholomae about where he came from and his achievements as an English professor.

The Pitt News: Where are you from, and how did you find your way to Pitt?

David Bartholomae: Well, I’m from Akron, Ohio. I went to do my graduate work at Rutgers [University], and I was training to be a Victorianist. I got interested in teaching writing, and it was part of a general movement to turn attention to general education and the teaching of writing. I had a job offer at Boston University to be a Victorianist and job offer here to come and work in the composition program. I surprised all my friends, colleagues and professors by coming here to teach composition, instead of going to Boston to be a Victorianist.

TPN: Did you know you wanted to teach English early on, or did you just love reading and writing first and then figured out you loved to teach?

DB: For almost everyone going into this line of work, you have no idea what teaching is like. You devote yourself to a Ph.D. — that’s a long haul. Now, most graduate students are also teaching assistants. I just about completed my Ph.D. [in 1975] and had never been [teaching] in a classroom before. I went to college thinking I’d be a football coach. I played football in college. My high school coach was an English teacher, so I thought I’d become a football coach and an English teacher. I didn’t like writing at first, though. I began to like it through the long haul. .. I liked art; I liked ideas; I liked philosophy. I wanted to be a philosophy major, and then an English major.

TPN: Was there a specific reason that you chose Pittsburgh over Boston?

DB: I actually chose a career path. I came from an interesting program that was language-based more than literature-based. I was really interested in class and language. I went to graduate school on a National Defense Act fellowship, and I was experiencing language and class first-hand on the firing line. During that time, I was really interested in it, and I was amazed at the possibilities of teaching and research. So, the truth is, I wasn’t coming to Pittsburgh. I grew up in an industrial city, but I wanted to pursue this career path and I loved the people here.

TPN: You won the Pennsylvania Professor of the Year Award. How did that feel when you found out?

DB: I was pleased and honored. Your school nominates you, and you send in a dossier and things like that. So, of course I was honored, but the professional recognition means more to me. There’s an award called the Francis Andrew March Award from the Modern Language Association. That one meant a lot because they’re the people in my profession and they’re recognizing my work that I did for a long time. I won a Chancellor’s [Distinguished] Teaching Award, and that meant a lot to me because this is my school, these were my colleagues, and my students wrote for me. 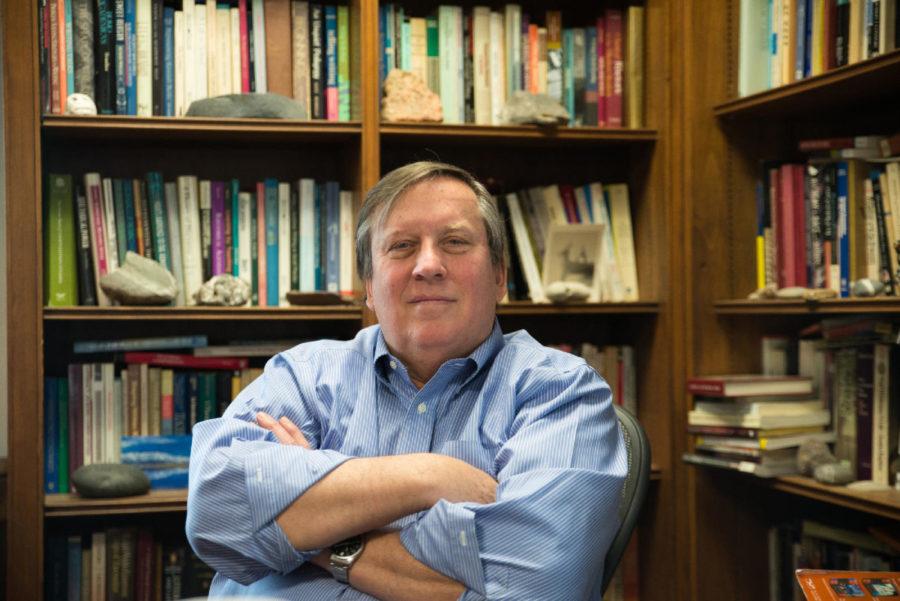 TPN: So, in the end, it was really the Ph.D. program that made you want to teach?

DB: Well, not quite. I went through the entire program without teaching. Then, at the very end of it, I taught for the first time, and I loved it. I knew people who hated it. Some of the smartest people I was in graduate school with either dropped out or didn’t get tenure because they just found it was not a job they could give a lifetime to. You go to work every day and talk to students, do projects, and, if it’s not interesting, you won’t want to stay for the long haul.