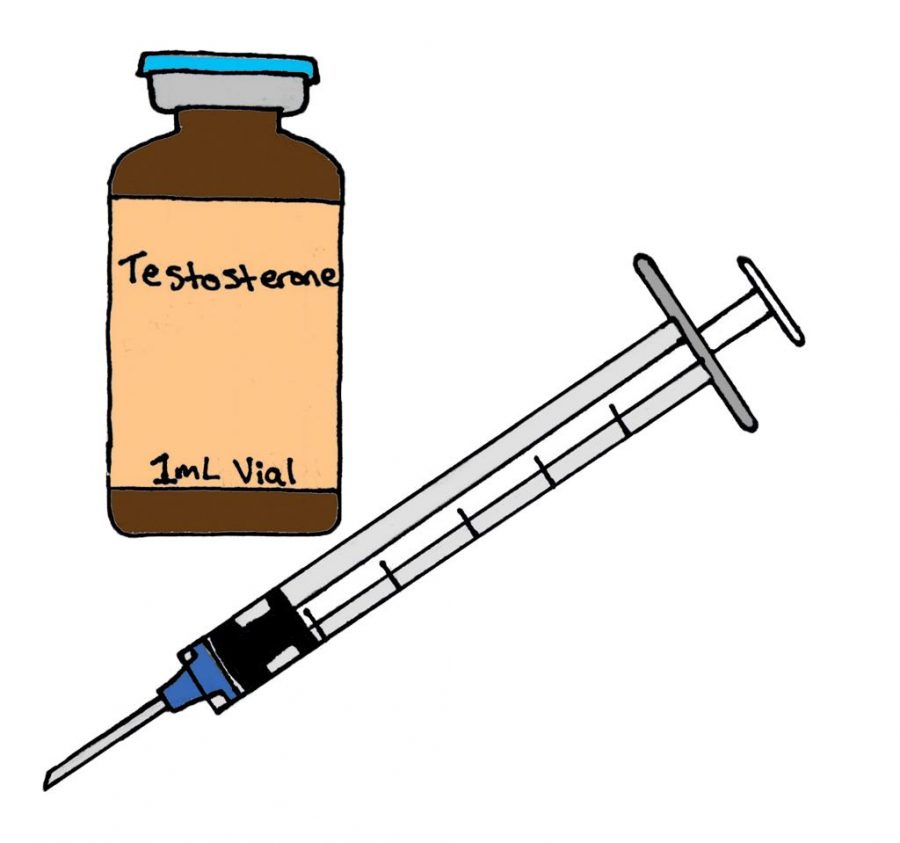 University of Pennsylvania researchers in February found for the first time that men over the age of 65 who use testosterone gels improved their mood, sexual function and ability to walk in a nationwide study they conducted  at 12 institutions — including Pitt’s Graduate School of Public Health.  The clinical trial, which was published on Feb. 18 in the New England Journal of Medicine, added to previous findings of the benefits of testosterone treatment in younger men. Jane Cauley, a professor in Pitt Public Health’s Department of Epidemiology, served as the prinicpal investigator at the Pittsburgh site.

“The results of the TT trials show for the first time that testosterone treatment of older men who have unequivocally low testosterone levels does have some benefit,” Peter Snyder, lead author and principal investigator of the testosterone trials (called TTrials) and professor in the Division of Endocrinology, Diabetes and Metabolism at Penn, said.

The trial recruited 790 men with low testosterone levels through mass mailings. Of the participants, 78 were from and tested in Pittsburgh.The researchers randomly split the participants into two groups ­— one group received a testosterone gel intended to increase concentration of testosterone, and the other a placebo gel.

These men applied the gel to their skin every day for one year and researchers assessed symptoms of low testosterone levels, including sexual and physical function as well as mood and depressive symptoms. The researchers also tested how far the participants could walk in six minutes to assess walking ability.

Cauley said previous testosterone trials had ambiguous and inconsistent results about the impact of treatment for older men.

“Our study was an attempt to define the benefits in a rigorous clinical trial of older men, [whereas] many [other] studies focused on men in their 40s and 50s,” Cauley said.

Cauley said incidences of cardiovascular events and prostate conditions were similar in both groups.

Matt Cestra, CEO and co-founder of ReGenesis Hormone Replacement Therapy in McMurray, Pennsylvania, which provides hormone replacement therapy for men and women, said men with symptoms tend to seek testosterone treatments in their late 30s to 50s. Cestra said for more men to receive testosterone treatment, more primary care physicians must educate themselves on the procedure.

“Physicians don’t know much about the treatments and are often afraid to prescribe the treatments, so men go out and get them on their own,” Cestra said.

According to Cestra, most men will get intramuscular testosterone injections once a week as the drug only lasts in the blood for seven to 10 days.