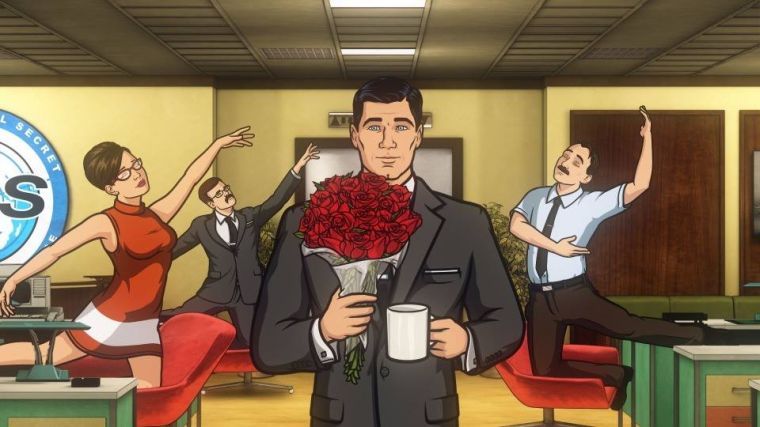 Constructing a good plot twist — especially in film or television — is a difficult endeavor. When done well, a good plot twist has the opportunity to make a film or episode truly unforgettable — think of the audible gasp in theaters when Alfred Hitchcock’s “Psycho” (if you haven’t seen it, see it) reached its stunning conclusion, or when Darth Vader loomed before Luke Skywalker and pronounced “I am your father” in that deep, iconic voice. Both films were incredible in their own right, but without those moments they might not have become the pillars of modern American cinema that they are today. However, as M. Night Shyamalan has proven time and time again since his breakout film “The Sixth Sense” — which included one of the greatest plot twists of all time — a bad plot twist will leave viewers wondering why exactly they shelled out 11 bucks to watch Mel Gibson and his family fight aliens with glasses of water.

Still, there have been few plot twists quite so strange, forced and utterly absurd as Monday night’s debut of the fifth season of “Archer.” Relax, it’s not much of a spoiler. Just know that everyone’s favorite cartoon spy show isn’t a spy show anymore.

Welcome to “Archer Vice,” the show that the heads of FX are hoping becomes everyone’s favorite cartoon drug cartel show. It’s a twist that is not only a nearly unprecedented departure from the show’s major premise, but also reveals the extreme degree of faith FX has in the creators of one of its top-billed shows.

The decision to abandon the central theme of “Archer” wasn’t the result of a calculated decision. According to an interview conducted by Uproxx’s Kris Maske with the show’s executive producer, Matt Thompson, the abrupt change happened for two major reasons. The first was that the show has only one writer — Adam Reed (for anyone familiar with the show, this is a feat in and of itself) — which made the shift easy to make without much of a hitch. The second was that, as Thompson put it, “Adam got bored,” and the show’s staff decided that changing things up in a big way would keep the plotline interesting.

More surprising than one man’s boredom leading to an entirely new plotline for one of TV’s smartest shows is that FX agreed to go through with it with few reservations. Few other networks — or shows, for that matter — would be willing to pull off such a feat. It’s hard to picture the executives at AMC agreeing to let Vince Gilligan turn “Breaking Bad” into a show about espionage or Fox letting “The X-Files” turn into a show about two former FBI agents who run a bar in Washington, D.C.

Yet this kind of behavior isn’t entirely unprecedented for FX, which has developed a following for its often edgy comedies. This is, after all, the same network that Louis C.K. deemed “irresponsible” at a Television Critics Association panel for giving him full, unfettered creative control over his hit show “Louie.” The mentality at FX, it seems, is that the best shows are made when the TV executives give writers the reins and let them do what makes them happiest: create good content.

It’s too early to know if the experiment with “Archer” will work, though the chances are pretty good. The show is often more about its hilariously disturbed characters and esoteric yet brilliant dialogue than the morally blurry world of espionage. The world of drug cartels is similarly blurry, and as long as Reed is happy, the jokes and references will likely be just as obscure as they always have been. It’s a testament to FX’s hands-off approach, however, that he — and the viewers — are getting a chance to find out.