June 17 News and Notes: Catching up on Pitt sports from the past week 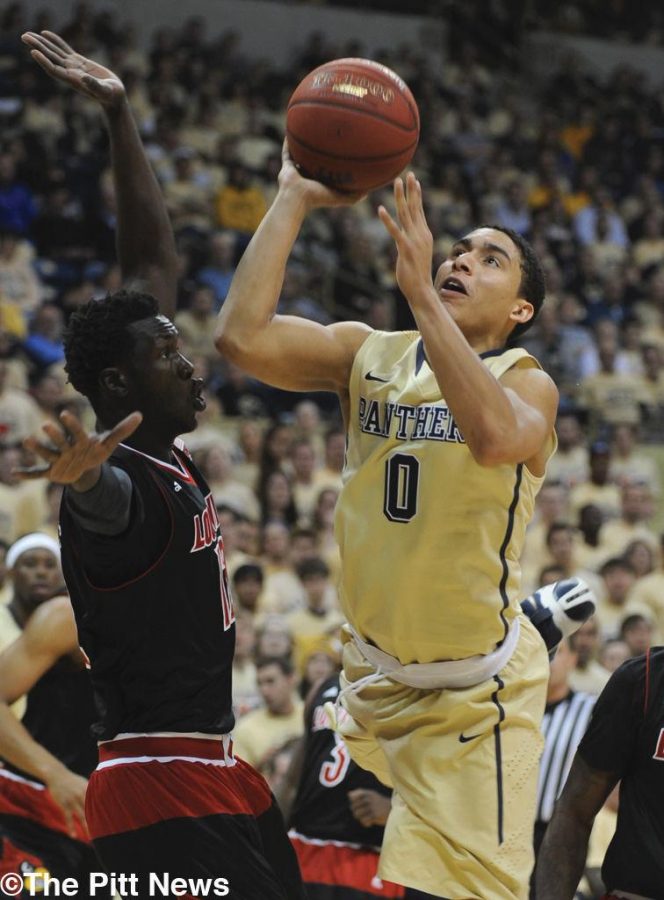 BOYD CHARGED: The Jefferson Hills District Court officially chargedPitt wide receiver Tyler Boyd with driving under the influence and other summary offenses following a Friday morning incident. According to a court representative, the preliminary hearing is “temporarily” set for Aug. 5. Pitt head football coach Pat Narduzzi called the situation “both serious and disappointing” in an email statement on June 13.

BASKETBALL SURGERIES: Senior guard James Robinson and graduate transfer guard Sterling Smith both successfully underwent offseason surgeries, the University announced Tuesday morning. Robinson’s surgery was on his right foot, while Smith’s surgery was on his right ankle. Both are expected to be ready in time for the beginning of practice in October.

NELSON-ODODA SIGNS: Weeks after announcing via Twitter that he would be transferring to Pitt, former Richmond big man Alonzo Nelson-Ododa officially signed his transfer papers, according to a University announcement. As a graduate transfer, Nelson-Ododa will be eligible immediately for his final season of college basketball. He averaged 6.6 points, 5.1 rebounds and 1.7 blocked shots per game last year for the Spiders.