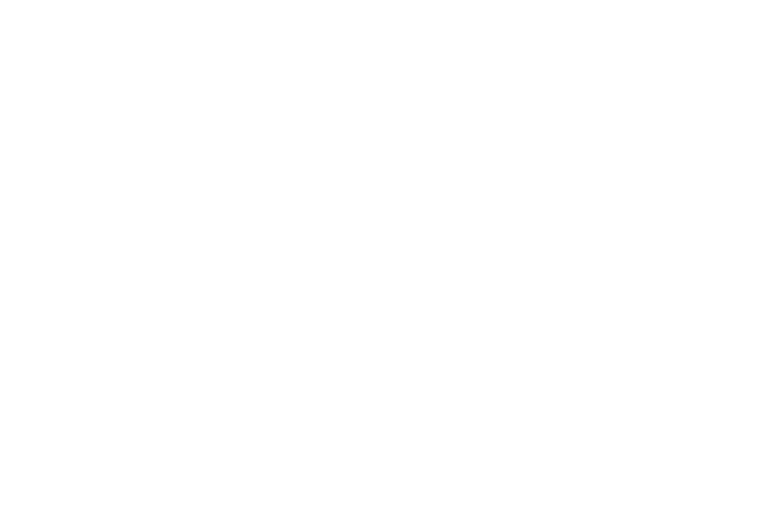 By Dylan Abbott / For The Pitt News

Amid the opening credits of “Don Jon,” audiences are bombarded by a plethora of lady lumps, ranging from ads, music videos, beauty pageants, cartoons and scantily-clad female weather reporters, all accompanied by a blaring, metronomic dance track. The message is pretty clear from the start: Look how ridiculously sexualized mass media has become. It’s hard to disagree. There’s certainly something uncomfortably entrancing and darkly comic about presenting this culture in such a blatant and naked way, especially on the cinema screen. The most satisfying aspect of “Don Jon” is its unabashed approach to the topics of sex, porn and self-fulfilled pleasure.

He’s a character completely isolated within his fallacious ideal of what it is to be a “man.” When Barbara comes along, she represents his ideal counterpart, exemplifying how a “woman” is meant to look and act — cue torturous trips to romantic movies and refusing sex until they’ve met each other’s friends and families. They’re the Jersey equivalent of Ken and Barbie.

The conflicts presented between Barbara and Jon point to some rather glaring issues in modern media presentations of men and women — that these made-up concepts of gender are not actually compatible. These are playfully portrayed in the pithy back-and-forth dialogue between the couple as Jon’s addiction strains their relationship. Jon’s justification that “all men do it” seems lost on Barbara, who retorts with the age-old cliche, “But I thought you were different!”

The futility of real life attempting to imitate a fictionalized media world is the driving message of the movie. The revelatory moment comes when Esther (Julianne Moore), one of Jon’s peers in the night class he attends, says that porn isn’t real. In fact, the majority of media consumed is not real, and Gordon-Levitt relishes any opportunity to show how this misconception has seeped into most aspects of social and private life. This is portrayed to beautiful effect during a moment at the family dinner table in which Jon and his father, Jon Sr. (Tony Danza), are engrossed by a gratuitously sexualized television ad in which a bikini-clad woman salaciously consumes a burger while Jon’s mother and sister remain unaware. It’s haunting, tragic and hilarious all at once.

Gordon-Levitt communicates the unreality of the media, as well as how gender roles, relationships and sex have been distorted to grotesque proportions, in a stylish and effective manner. However, perhaps contradictory to what is being expressed, the final act is somewhat contrived and fictitious. In this respect, the narrative panics and reverts back to the romantic-comedy and drama tropes the movie had been satirizing throughout. But hey, no one’s perfect.

That said, the film is still a thought-provoking, unnervingly perceptive and darkly humorous reimagining of a genre that has been done to death. It also signals the arrival of a director with a clear and bold vision who isn’t afraid to tackle a subject matter he cares about and who is relevant to a modern audience.