On Old, Danny Brown injects some reality into his revelry 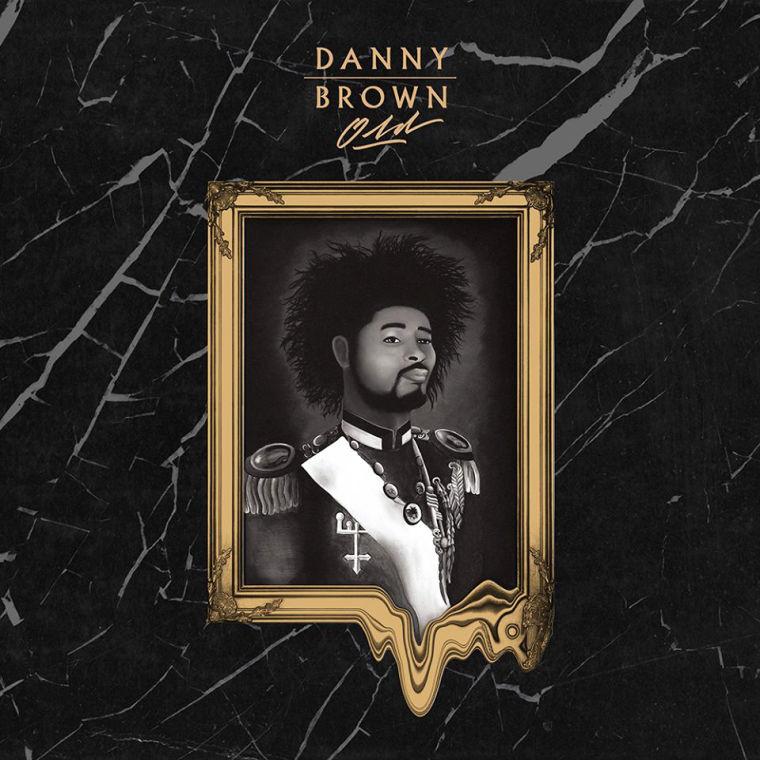 What has set Danny Brown apart recently has been the dual nature of his most recent albums. On one track, he’ll drop verse after borderline-pornographic verse about his sexual exploits and drug-fueled depravity, all delivered in a strangely nasally voice over an addictive, pounding, club-ready beat. On the next he’ll revert to painfully honest tones over a laid-back beat as he tells heart-rending stories about walking between burned-out vacant lots in the Detroit suburbs. If it sounds like a tough act to balance, that’s because it is, but Brown manages to pull it off in an impressive fashion. It’s for this reason that he’s become known as The Hybrid.

Fans of the banger-driven Danny Brown will probably be surprised by Old’s emotional first half. While his previous releases have tended to place his tales of Detroit’s squalor and his time as a drug dealer on the back end of the album, Brown lays it out early on Old, ensuring that listeners will have to come to terms with his traumatic memories before they can get to the fun stuff.

Beginning with the opening track “Side A (Old),” Brown spends 10 tracks exploring his emotional instability, childhood poverty and life as a drug dealer. Whether it’s because of Detroit’s current desperation or simply Brown’s interest in having his struggles taken seriously, the decision to frontload the album’s heavy stuff works brilliantly. Each track on the album’s first half contains immaculate production with an incredible range, best exemplified by the surprisingly well-executed switch from the old-school instrumental sampling on “The Return” to “25 Bucks,” a palpably modern track featuring Purity Ring.

Though the use of such high-end production sometimes distracts from the tragedy of the verses — such as the overly aggressive, techy beats on “Dope Fiend Rental” — the first half of the album hits hard. “Momma smoking nightmares/ living her pipe dreams,” Brown raps on “Gremlins,” as he reminisces on the ruthlessness that runs deep in the Motor City youth. What makes these verses so effective is the neutral tone he strikes on the tracks. Danny Brown isn’t a “socially conscious rapper,” he’s a rapper with a conscience, and it’s this ability to simply point to the tragedy that makes the album’s A side so refreshingly painful.

As great as the album’s first half is, however, the second half is just as strong. The album’s second-half opener, “Side B (Dope Song)” raises the bar and starts to delve into the side of Danny Brown that draws the mobs at music festivals. Over a relentless, explosive beat concocted by talented Scottish producer Rustie, Brown declares that “this is my last song/ not my last dope song/ but my last dope song,” meaning he’s going to focus on his current life from here on out.

The juxtaposition of the dark content of this track with the dance beat is shocking. On the second verse, an Alvin-the-Chipmunk-like voice joins Brown to rap about “Crackhead Lisa, she used to be thick/ had sex with a trick, and now she sick.” It becomes clear that even if the overt social commentary is over, the dark undertones aren’t about to end.

From there, the album becomes a collection of heavy, relentlessly catchy beats that Brown goes in on without hesitation. Brown gets into the zone on “Dip,” beginning with a spot-on Forrest Gump reference. “Like Lt. Dan I’m rolling,” he deadpans, before going off about a borderline disastrous bender with lines like “And I keep feelin’ like I’m gon’ faint/ But f*ck that n*gga, pass me that drank.”

It’s the reality on these tracks that elevates the second half of Old from a collection of party tracks to something far more substantive. Brown manages to look at his own escapist tendencies and the blatant nihilism of the modern drug scene without falling into the trap of preaching or glorifying what’s happening. The fact that listeners get to absorb these disarming exposés of Brown’s own cynicism and insecurity wrapped up in tracks produced by top-notch producers like A-Trak, Rustie, Darq E Freaker and SKYWLKR only enhances the strength of his observations.

Make no mistake: Old, like all of Danny Brown’s music, rises and falls on its production. Brown is a veritable chameleon across tracks, fitting his style to whatever he’s got to work with. On Old, he used his newfound notoriety to assemble some of the best, most innovative producers in the game to give him tracks that would sound amazing without a single verse uttered.

If any issues do exist on the album, it’s that Brown, though versatile, isn’t always the most eloquent of rappers. Much of his flow is forgettable, and even his strongest verses probably won’t be upheld as high art. He repeats the same stories on multiple tracks, and rhymes words with themselves a little too often. So perhaps it’s not a timeless classic, but Old is unquestionably a smart, perfectly produced and incredibly catchy album.