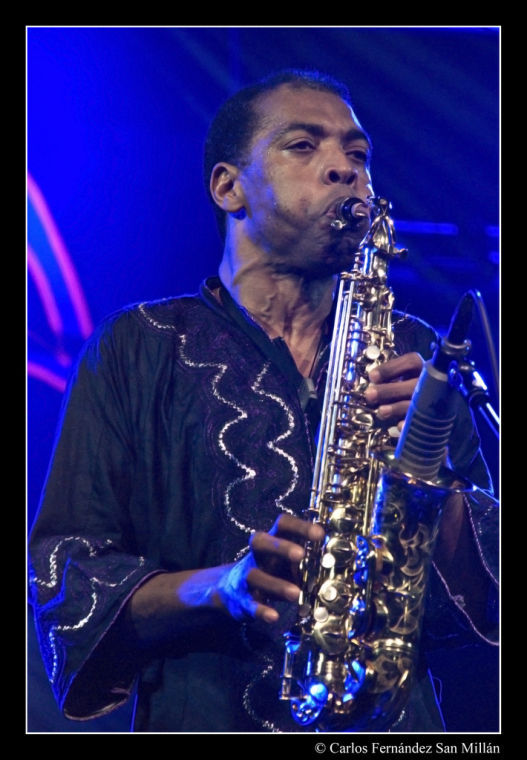 I have nothing against the ecstatic boom of Bollywood, the ache and longing heard in chanson realiste or any other form of music hailing from any particular corner of the globe. It’s the phrase itself — “world music” — that gets me riled up.

You see, world music means nothing more than “the other”: It’s music by people that aren’t Western, English-speaking artists. From post-chillwave to cuddlecore, Nintendocore to furniture music, Western acts are categorized and subcategorized to the point of redundancy. And still, world music persists as the default descriptor for anything international. Even iTunes envelops everything from saccharine J-pop to traditional Afro-Brazilian Maracatu in the phrase’s vague arms.

It’s not only the missed opportunity and the glaring indifference to other countries’ unique movements that disappoints me, but the line of thought that comes neatly wrapped around it: that these international artists are apart from us. “World music” elicits the expectation of “foreign,” like all world music will simply be Tuvan throat singing — not that there’s anything wrong with Tuvan throat singing. This us-versus-them mentality belittles non-Western, non-English-speaking music. It can be cute and exotic, something kitsch to hold at arm’s length, but by no means does it speak of the same human experience.

It segregates international artists from the rest of the world. It denies the importance of mutual influence across regional boundaries. Beijing rock of the early 2000s was heavily influenced by American grunge. The opening riff of “Wink” by Beijing-based HedgeHog alone makes Nirvana’s impact clear as day, just as American funk would be nothing without its sub-Saharan-African roots.

Hell, indie darlings Vampire Weekend rose to fame by incorporating West African sounds into their hits. There is no true authenticity in any music; it is all borrowed and reborn, tied together with familiar structures and imitated methods. What can be described as the definitive Malian music was once an attempt to sound like Cuban bands. Locking international artists away in a catch-all designation takes the messiness of criss-crossing influences with it, and it’s the mess that makes music beautiful.

The special thing about music is its immediacy. It’s a form of communication between strangers that aims to share everything in a matter of minutes. The feelings of its creators are instantly accessible, free of the necessary analysis to understand what they mean. You don’t need to know the political underpinnings of Afrobeat creator Fela Kuti’s music to feel the joy of their community or the anger of their oppression. The opening notes of Marvin Gaye’s “Let’s Get It On” are instantly recognized as a prelude for making the two-backed beast, much like the tremor in Edith Piaf’s voice conveys a sadness that can’t be described. Despite the barrier of language and familiarity, the message remains clear and the feelings intact.

World music is nothing more than an archaic identifier, built on the shaky legs of perceived cultural superiority. And we must see it for what it is: a sloppy, lazy term dependent on location to separate musicians while denying artists some well-deserved respect.

And only once we acknowledge that “world music” isn’t really so foreign — that it isn’t just Tuvan throat singing — can we enjoy everything it has to offer. At the end of the day, it’s just music, and you can love it or hate it. Some records you’ll mock, others you’ll treasure. We’ll know that it was just a silly term, a nonsense word that wasn’t made to hold all the life and beauty that it contained.

Sammy Wagner is the host of Beng Beng Beang, an Afrobeat show that can be heard every Tuesday from 7 to 9pm. She can be reached at [email protected]