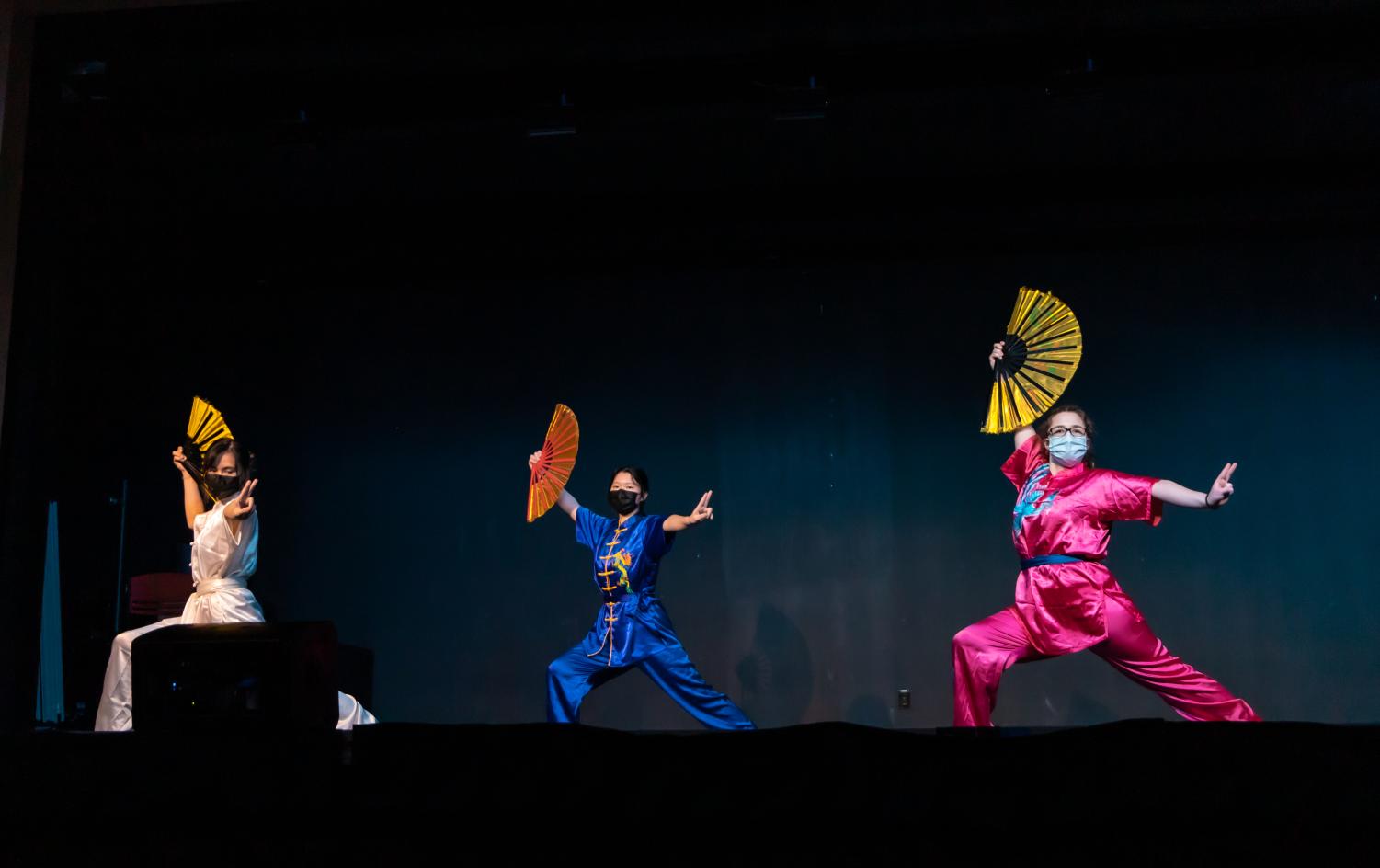 By Shreya Singh, For The Pitt News

The William Pitt Union’s Assembly Room was decked out in red on Saturday to celebrate the Lunar New Year. As students walked in to enjoy the event, they received red envelopes — pertaining to their Chinese zodiac signs — in which their fortunes rested.

Pitt’s Chinese American and Vietnamese student associations hosted a Lunar New Year festival with about 200 students in attendance. The festival returned to an in-person celebration after it was canceled last year due to the pandemic. The event included performances from student artists, a traditional VSA fan dance, songs from R&B singer Thuy, Wushu at Pitt and many more.

Each lunar year is accompanied by an animal, in accordance with Chinese zodiac signs. 2022 is the year of the tiger, honoring strength and courage, so this year’s festival was decorated with this in mind, according to Julia Le, the president of VSA.

“For each event, we try to choose a theme. So since this year is the year of the tiger, we wanted to choose the theme of strength,” Le said. “We wanted to convey the strength of our communities and the power of our cultures and its importance to us, especially during this most important holiday.”

Lunar New Year incorporates a plethora of different Asian cultural traditions in its two weeks of celebration, varying from cooking special dishes to spending quality time with family. Korina Cheng, the president of CASA, said she enjoys the different traditions, including sitting down and having dinner with family to honor the new year.

“On the Chinese side, usually we have a lunar dinner the day before Lunar New Year — on Lunar’s eve — so this year it was Jan. 31,” Cheng said. “Another tradition for Chinese culture is that we eat different foods that symbolize good luck for the new year. For example, in Chinese culture we eat dumplings, and that’s supposed to symbolize good fortune because it’s in the shape of golden ingots.” 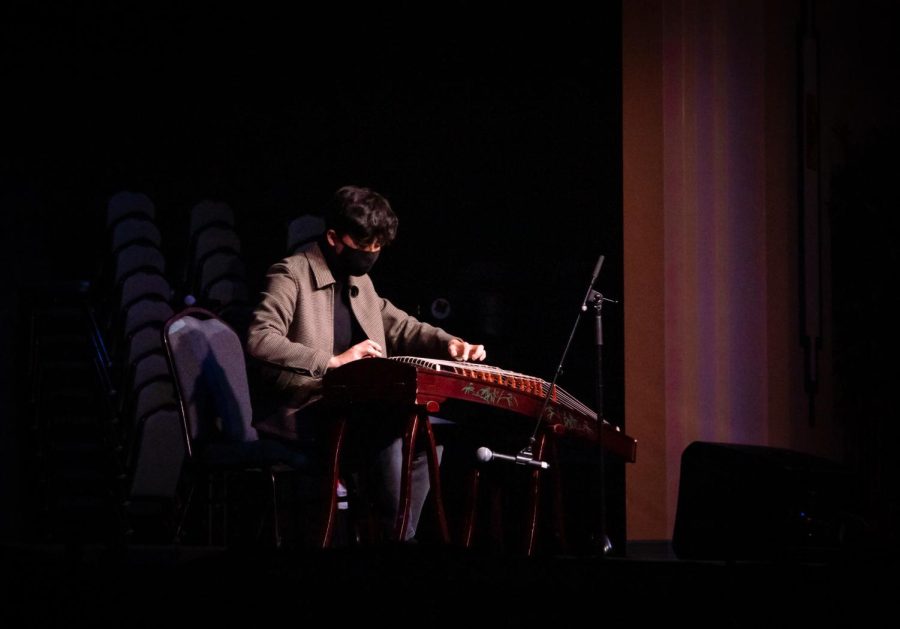 When the leaders of VSA and CASA took to the stage to introduce themselves during the event, the crowd greeted them with cheers. Le said both VSA and CASA started planning the event back in late 2021 hoping to emulate this enthusiastic reception.

“We started late November, early December,” Le said. “There’s a lot of moving parts to [the festival] so between our boards and committees, and a bunch of other organizations like UPTV helping out, all of this has to be done well in advance. So, yeah it’s very much about starting early and getting through all of the nitty gritty stuff.”

Patricia Bachstein, a first-year psychology major, attended the event and said she enjoys seeing the different aspects of Chinese and Vietnamese culture.

“I enjoyed the performances the most about the festival,” Bachstein said. “Seeing all the talents and special parts of our culture. It’s different to celebrate away from family, but it was nice to come together to celebrate with new friends.”

Although the vast majority of students in attendance were of Chinese or Vietnamese descent, some were simply there to experience a culture different from their own. Julia Zieser, a first-year psychology major, said she particularly enjoyed the performance of Itzy’s song “Mafia in the Morning,” by the Fresh Entertainment by Student Artists group.

“A bunch of my friends are in CASA and VSA, so that’s how I found out about this festival and Lunar New Year in general,” Zieser said. “I really liked all the performances and seeing the different types of traditional dances. My favorite performance was probably FRESA because that was just really cool and I loved it.”

The last performance of the night was by R&B singer Thuy, a California native. Her performance forced the crowd out of their seats as they flocked to the front of the stage. She threw out merchandise hats to lucky audience members as people screamed for an encore.

As the event came to an end, students left the Assembly Room to see booths that lined the WPU’s Kurtzman room. The booths varied from a tea bar to stalls offering Asian food. Bachstein said one of her favorite foods of the night was a noodle dish.

“They served little cups filled with noodles, green beans, chicken and rice, which I really enjoyed,” Bachstein said. “It was nice to celebrate the Lunar New Year all together with everyone.”

Le said she was grateful that CASA and VSA were able to make this event possible, as both clubs try their best to foster a sense of community on Pitt’s campus.

“We strive to promote our cultures and advocate for our identities on campus,” Le said. “So it means a lot to us that people of our community are able to celebrate Lunar New Year.”